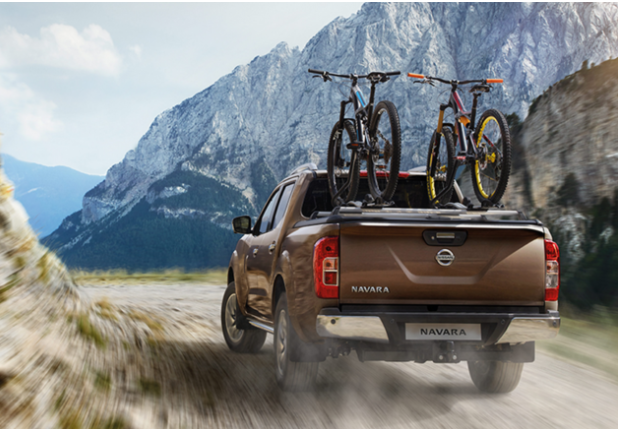 South Africa’s investment is about to grow with R3 billion coming from Nissan Motor Co for production of the latest version of the Navara pickup. The NP200 and NP300 are already manufactured in South Africa for the domestic market, and the Navara will be joining that line-up.

The current annual volume of units the plant produces is sitting at 35,000, but the Japanese carmaker has made the decision to add an additional 30,000.

The manufacturing of the 2020 Navara will also create more jobs in a country where jobs are scarce and more than one in four are unemployed.

“Automotive is already the largest part of South Africa’s manufacturing sector, contributing around 7% of gross domestic product annually and accounting for a third of manufacturing output”, says Cyril Ramaphosa, South African President, at the Nissan facility in Rosslyn.

This commitment from Nissan in the first one from an automaker to significantly make a difference since the international firms agreed with the government to extend a manufacturing incentive program. This plan extending through to 2035 sees the likes of Toyota Motor Corp, Volkswagen AG and BMW AG to operate plants in the country as well, in return for very generous tax breaks. The majority of vehicles produced in South Africa are for export.

By 2022, Nissan plans on doubling its industrial reach in the Middle East, Africa, and Indian with more factories. They already have a strong footprint in Africa, and the evolution of this is going to continue throughout Africa as one of the most important global markets.  The investment will also result in modernisation of the Rosslyn production plant with a new production line, as well as further training and upskilling of staff.

Together with Nissan, and a local government agency that promotes small businesses in the supply chain and skills development sector, the Automotive Industry Development Centre (AIDC), have identified 15 black-owned companies that it will partner with to ramp up production on the new Nissan Navara.

To date, the two companies have raised 8 new component manufacturers and other related companies from its Broad Based Black Economic Empowerment program. Nissan have 318 BBBEE suppliers which make up 34% of the total number of suppliers in South Africa.

“The new Navara is the perfect model for South Africa, and our workforce is ready to build it, supported crucially by the government’s Automotive Production and Development Programme (APDP). Vehicles already account for around 14% of total exports from South Africa. Navara production will allow us to expand Rosslyn’s role as an export hub for Light Commercial Vehicles and contribute further to the local automotive sector, fully in line with the goals of the next phase of the APDP”, says Mike Whitfield, Managing Director for the Nissan Group of Africa.

Navara has won multiple awards across the world, including the 2016 International Pickup of the Year.

In 2018, the global sales totalled 231,435 units – that’s a 6% increase to establish the Narava as Nissan’s best-selling pickup in the world.