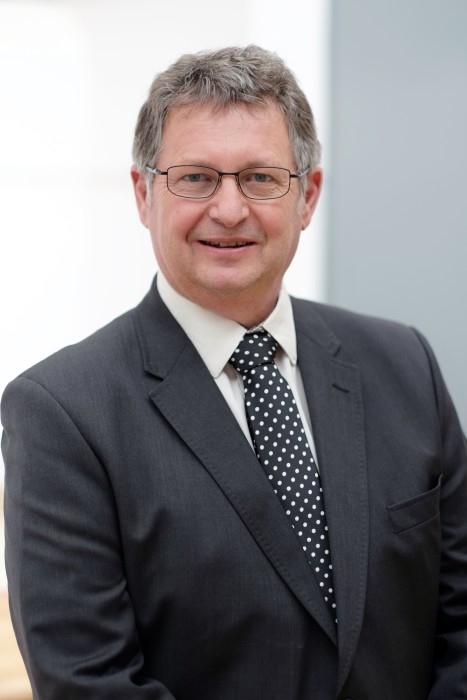 Mike Whitfield, the Chairman of Nissan South Africa, has been elected to take up the role of President of the African Association of Automotive Manufacturers at the recent AGM.

As a former president of the National Association of Automotive Manufacturers of South Africa as well as vice-president of the African Association of Automotive Manufacturers, Whitfield joined Nissan in 1981 as a marketing trainee but has since held numerous management positions. In 1993, he was appointed as the Director in the Heavy Vehicle Division and became Nissan’s Managing Director in 2008.

Whitfield has been delivering his expertise to over 50 African countries since taking up the role of Chairman of Nissan Africa South in July 2019 and is currently based in Egypt as the Managing Director.

As President of AAAM, Whitfield can utilise his extensive knowledge and experience in the motoring industry to build on the work already done. Now, together with the CEO of AAAM, Dave Coffey, he can bring some exciting projects to life.

The AAAM was established in November 2015 and if the only African body that focuses on the expansion of the automotive industry across the continent. This is done by working with governments to attract investors, unlock the economic potential, and align a global network of stakeholders.