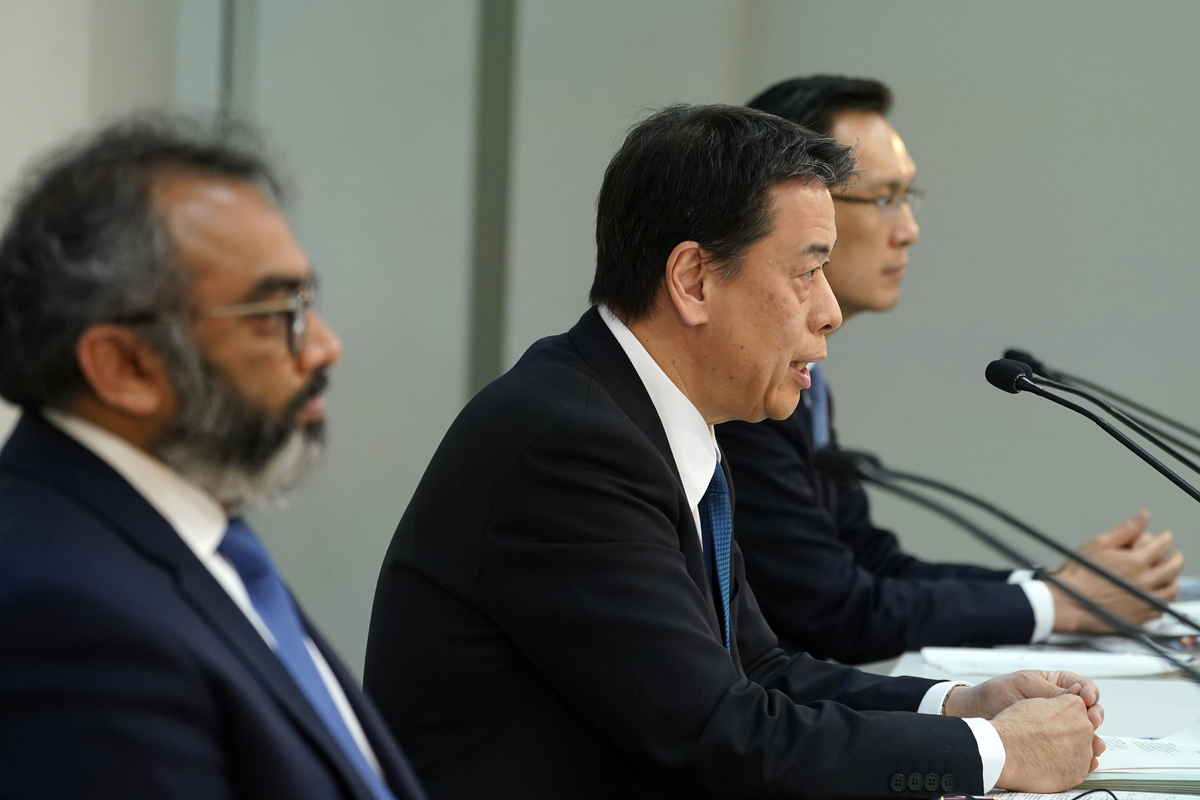 Nissan has unveiled a four-year plan aimed at sustainable growth, financial stability, and profitability. The plan involves cost-rationalization and business optimization and will shift the company’s previous strategies.

Nissan has also decided to take action and transform the business by streamlining operations that bring in profit. They also plan on reducing fixed costs in the production capacity as well as global expenses. The company will prioritise and invest in new business areas that provide sustainable growth.

With this plan, Nissan aims to achieve a 5% operating profit margin and 6% sustainable global market share by the end of 2023, as well as proportionate contributions from its 50% equity venture in China.

The four-year plan focuses on two core strategies that both build on Nissan’s reputation for innovation, craftsmanship, customer focus, and quality, as well as an ongoing cultural transformation.

Actions planned include:
- Changing the production capacity by 20% to 5.4 million units a year.
- Making operations more profitable and achieving a plant utilisation of 80%.
- Changing the global product line-up from 69 to less than 55 models.
- Reducing fixed costs.
- Closing the Barcelona plant in Western Europe.
- Consolidating North American production around core models.
- Focusing on the Thailand plant as a single production base and closing the Indonesia facility.
- Aligning to share recourses including production, models, and technology.

Actions planned include:
- Concentrating on the core operations in Japan, China, and North America.
- Maintaining Nissan’s business at appropriate operational levels in South America, ASEAN, and Europe.
- Leaving South Africa, the Datsun business in Russia, and aiming to streamline other operations in ASEAN.
- Putting the focus on global core segments.
- Introducing 12 new models in the next 18 months.
- Expanding on EVs and electric-motor-driven-cars and aiming to have 1 million electrified sales by the end of 2023.
- Launching two more electric vehicles and four more e-POWER vehicles in Japan, increasing electrifying sales to 60%
- Adding ProPILOT advanced driver assistance system to more than 20 models in 20 markets that will target more than 1.5 million units to be equipped by the end of 2023.

Nissan aims to deliver value for the customer by making breakthroughs in products and technologies. This is Nissan’s DNA and in this new era, they remind people that they continue to address challenges in a way that only Nissan can.